In today’s B2B environment, the web has become the dominant platform for marketing.  As the proliferation of web channels (e.g. e-mail, blogs, video, podcasts, social networks) continues, the technical requirements for marketing employees continue to rise.   Marketing organizations need not only webmasters, but R&D staff to evaluate the potential applications of emerging social media.  Marketers also need a capital budget that extends beyond trade booths and web servers to include devices such as netbooks, spam-filtering appliances and mobile phones.  In fact, I think marketing organizations needs their own technology lab.

Why Create a Tech Lab?

Today’s marketing organization has to contend with:

Marketing R&D personnel could utilize the lab to experiment with new formats, devices, channels and social media.  Additionally, the lab could be used for compatibility testing of content against the myriad of devices, channels and social media being targeted for distribution.  Let’s focus on the compatability testing concept first.  I will revisit the R&D concept in a future post. 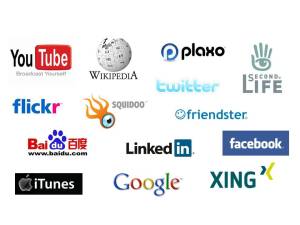 Perhaps, a better question is “Why Not?”  How else can a marketing organization ensure that when end-users can access content that it displays and functions properly?  Ideally marketing teams would test content distribution through multiple devices and channels prior to deploying a new e-mail campaign, posting new web content or syndicating through 3rd parties.  Such a testing process would enable marketing teams to identify any potential technology incompatibility issues prior to deployment. 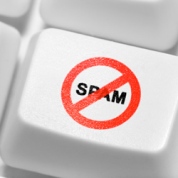 What to Put in the Lab?

Marketing organizations should be equipped with a technology laboratory in which to test the impacts of changes to content across various channels and devices.  The lab should include PCs with various:

Additionally, the lab should be equipped with desktop and network-based security tools to emulate the threat monitoring systems of a large enterprise.  Ideally, compatibility testing would be performed against anti-virus, anti-spyware, spam filtering and content monitoring software from vendors such as Symantec, McAfee, Webroot, Norton and Computer Associates.  Such a test would enable marketers to experiment with different e-mail subject lines and content formats to ensure maximum pass-through rates to end-users. 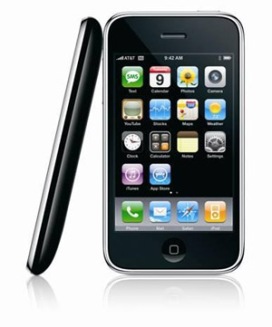 One thought on “The Marketing Technology Lab”